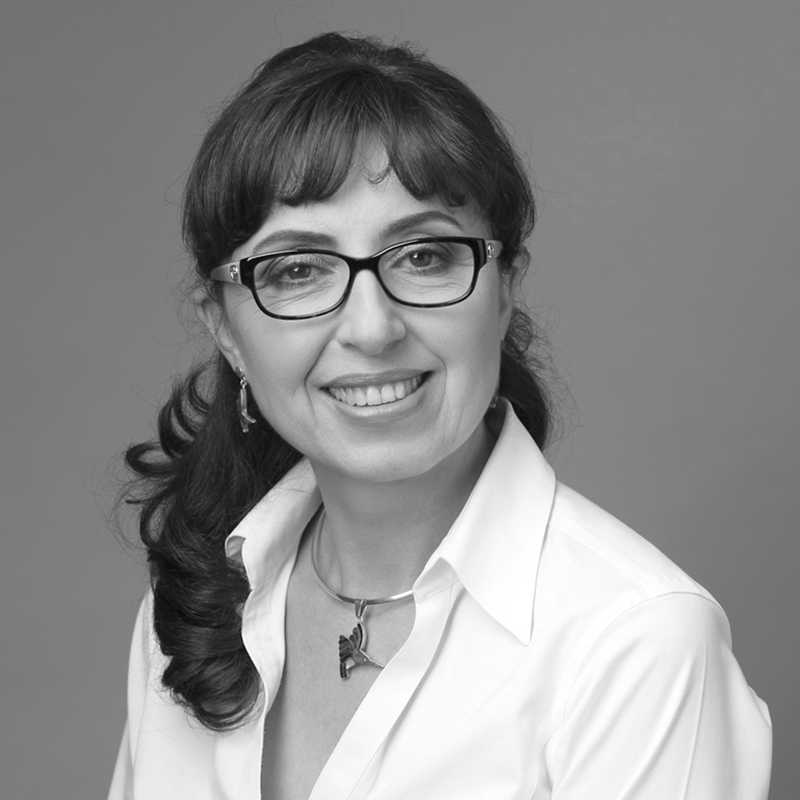 From her pioneering work building the environmental civil society space in her native Romania after the collapse of communism in early ‘90s, to managing the European Union’s support for green economy in international cooperation (2011-2015), to her cabinet position as Romania’s Minister of Environment, Waters and Forests (2015-2017), and her most recent role as the UN Biodiversity Chief (2017-2019), Cristiana has passionately dedicated her professional life to achieving impactful positive changes in redefining humans relation with nature.

As Assistant Secretary General of the United Nations, she used her diplomatic acumen and multi-disciplinary expertise to implement a fresh vision for nature: biodiversity must take a center stage in high-level politics, on par with climate change, and be recognized as the essential infrastructure supporting life on Earth; systemic green transformation, putting nature and people at the heart of development, must take place at all levels of society in every country if we are to avert a catastrophic collapse of the Earth’s life supporting systems threatening humans’ survival on this planet.

Mobilizing unparalleled political outreach with heads of state and government and forging innovative multistakeholder partnerships between UN Biodiversity and business, academic, and civil society actors, Cristiana led the groundwork coordinating 196 governments to adopt A New Deal for Nature and People, the new UN global policy governing humans’ relation with nature for the upcoming decades. Her work brought biodiversity for the first time on the agenda of global summits, such as G7, G20, and the World Economic Forum and led to the creation of the first UN Nature Summit at heads of state level (2020), in addition to the establishment of the High Ambition Coalition for Nature and People, a political alliance between over 50 heads of states supporting an ambitious outcome at the 15th UN Biodiversity Conference in 2021.

Dr. Pașca-Palmer holds a PhD in International Relations from the Fletcher School of Law and Diplomacy at Tufts University with a focus on development economics, international business management, and environmental sustainability. She also holds a Master’s in Public Administration from the John F. Kennedy School of Government at Harvard University and a Master of Science in Systems Ecology and Management of Natural Capital from the University of Bucharest. She has taught at Harvard University and The Fletcher School of Law and Diplomacy. Dr. Pașca Palmer is a recipient of the Edward S. Mason, Marie Curie, Henry R. Luce, and Joint Japan/World Bank scholarships.