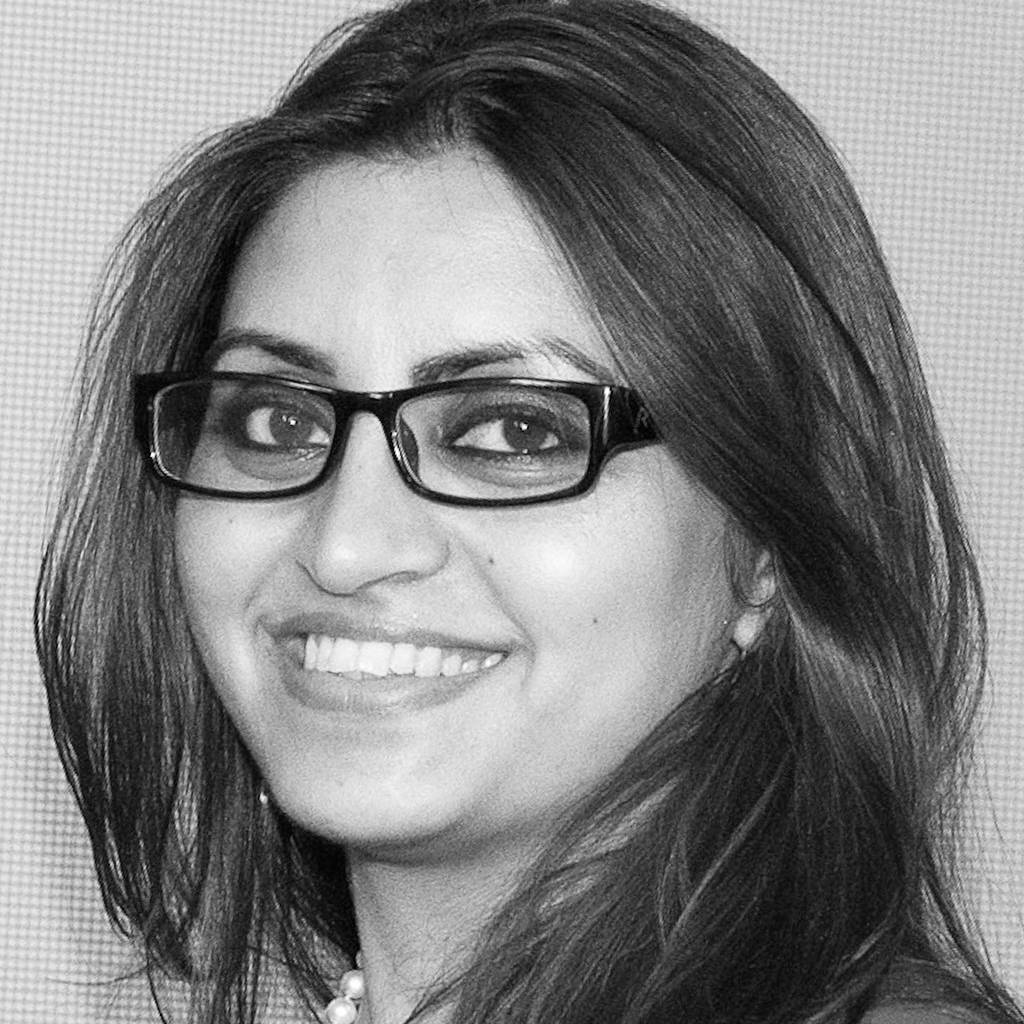 I set up Aware Girls when I was 16 because all around me I saw girls being treated differently to boys.

My girl cousin was 15 when her marriage was arranged to someone twice her age; she couldn’t finish her education while my boy cousins were doing so. This was considered normal. Girls have internalised all this discrimination – a woman who suffers violence but doesn’t say anything is much admired in the village as a role model. A good woman submits to her husband or father. Aware Girls raised awareness of equal status. We did training that women have human rights, and taught leadership skills and how to negotiate within their families and with their parents to get education and to have control over their own lives.

Through Aware Girls, Gulalai is training young women to advocate for their rights. Her work is fostering the next generation of female leaders in our country. Despite discrimination and danger, Gulalai is continuing her fight to see every girl to go to school.

Gulalai has been repeatedly threatened for her activism. Aware Girls was listed as one of five “agents of the CIA” in Pakistan. On May 16, 2014, four armed gunmen attempted to force their way into the family home, shouting and looking for Gulalai Ismail who had been delayed by lost baggage at the airport, which saved her life. Social media campaigns called Gulalai a foreign agent, “Western puppet,” and atheist after her international recognition as a youth leader, which ignited threats of violence and hatred against her. Despite the threats and danger faced by her and her family as a result of her activities, Gulalai continues her work in Pakistan.