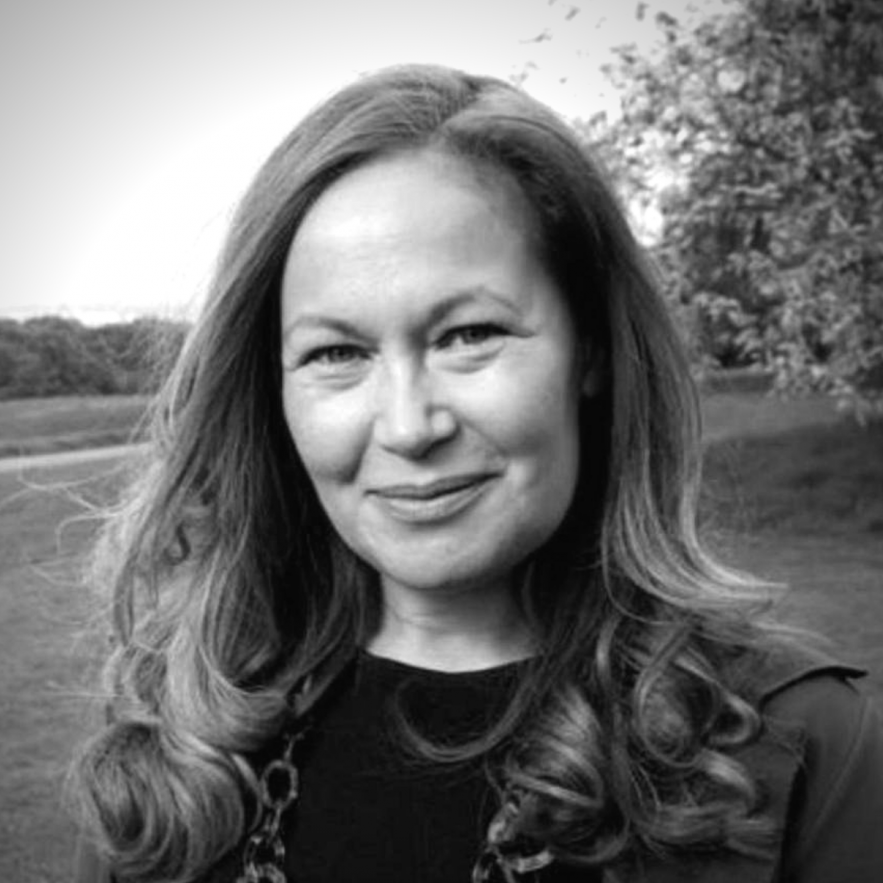 Indra Adnan is a life-long student of power and agency. As a political entrepreneur she has Co-initiated The Alternative UK which publishes The Daily Alternative, convenes new system actors and builds and engages with cosmolocal community agency networks (CANs) all over the world. She is concurrently a psychosocial therapist and journalist with expertise in international relations and soft power. she has consulted to the World Economic Forum, Indian and Danish governments, NATO, the Scottish Executive and the Institute of Contemporary Arts amongst others. Indra is Co-Lead in the social enterprise network Bounce Beyond working to cohere the next global economies.

Her second book The Politics of Waking Up: Power & Possibility In The Fractal Age will be published by Perspectiva Press in May 2021.Here Indra describes new ways of ‘being political’ and calls for a new political system that recognises the central role of feminine agency in the regeneration of our personal, social and global culture.