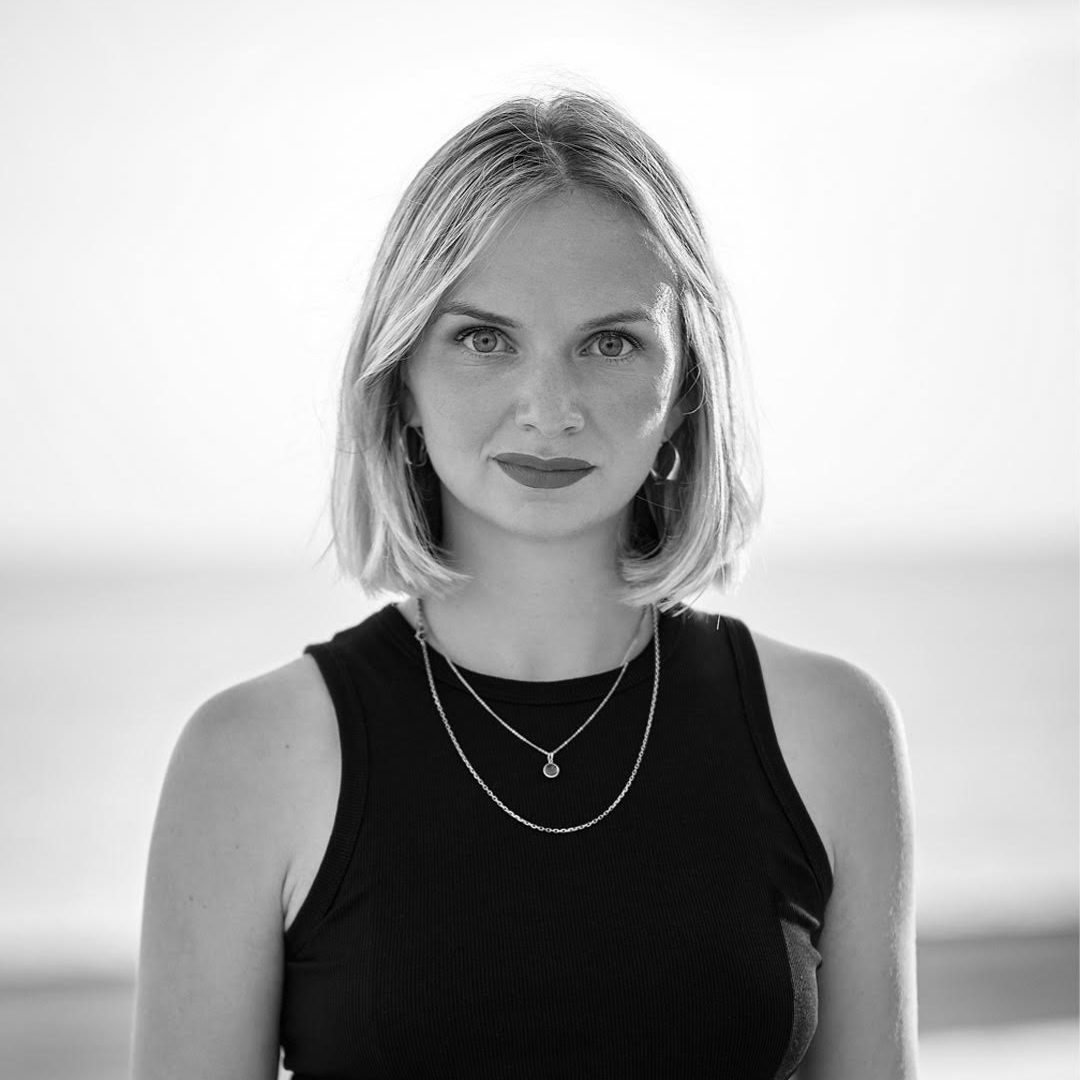 Kristina Lunz is the Co-Founder and Co-Executive Director of the Centre for Feminist Foreign Policy (CFFP). From January 2019 to January 2020 Kristina worked as an advisor to the German Federal Foreign Office where she conceptualised and built the feminist network Unidas initiated by the German Foreign Minister, Heiko Maas. Prior to that, she was the Gender and Coordinations Officer for the United Nations Development Programme in Myanmar and NYC, and also worked on ‘Women, Peace and Security’ (WPS) during her time at the NGO Sisma Mujer in Bogotá, Colombia.  Kristina is an award-winning human rights advocate, and currently writing her first book on Feminist Foreign Policy. She was named Forbes 30 under 30 (Europe as well as DACH) and is an Atlantik Brücke Young Leader, Ashoka Fellow, Gates Foundation SDGs Goalkeeper and a BMW Foundation Responsible Leader. Kristina studied diplomacy, human rights and psychology in Oxford, London and Stanford.