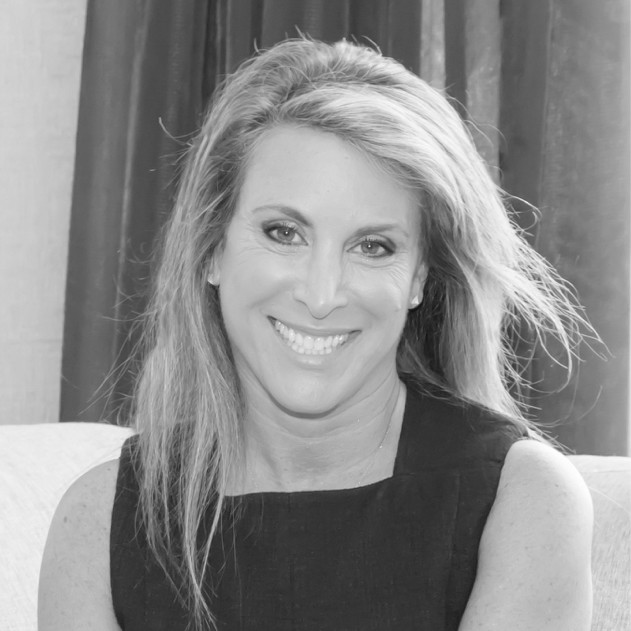 The story of TheFemaleQuotient.com, and how the Girls’ Lounge went from a moment to a movement.

Founder Shelley Zalis says, “When you put women into any equation, the equation gets better.” Here is why gender equality is not only a social issue, it is a business imperative!

We believe the more we advocate for one another and embrace what makes women different – the better business and life will become.

CEO, The Female Quotient and Founder, The Girls’ Lounge

Shelley has gone against the grain most of her career, starting in 2000 when she left the corporate world to pioneer online research. Shelley created OTX (Online Testing Exchange), which in just nine years became one of the largest and fastest growing research companies in the world. She sold OTX to Ipsos in 2010, where she led global innovation in over 80 countries.

As the first female chief executive ranked in the research industry’s top 25, she changed the game, brought emotion and passion to the boardroom and has devoted herself to becoming a mentor and friend to women and leaders in her industry.

Shelley Zalis is one of the most well-known thought leaders for advancing equality in the workplace. As the first female chief executive ranked in the research industry’s top 25, she changed the game, brought emotion and passion to the boardroom and has devoted herself to becoming a mentor and friend to women and leaders in her industry.

Today, through the Female Quotient, Zalis is sharing her mentorship and amplifying her message of equality to business women and entrepreneurs across many industries and levels.

She is a sought-after speaker, talking at prominent events such as The Wrap’s Power Women Breakfast. Zalis authors a Forbes column that provides inspiration and advice for women in middle management (“the messy middle”) who are looking to rise up into leadership positions.

Her most recent endeavors include launching The Female Quotient and The Girls’ Lounge, which supports and mentors women to help them stand out with their unique leadership powers and transform corporate culture…. together.

Shelley continues to go against the grain to innovate and stimulate the industry. She is a board member of AWNY, Dress for Success , I Am That Girl and the Women’s Military Symposium. Shelley has been awarded the Ernst & Young Entrepreneur of the Year award, Girls Inc. award, ARF Great Minds in Innovation award and AWNY’s Game Changer award. A pioneer, a wife and a mother of three, she successfully juggles between CEO and Mom.